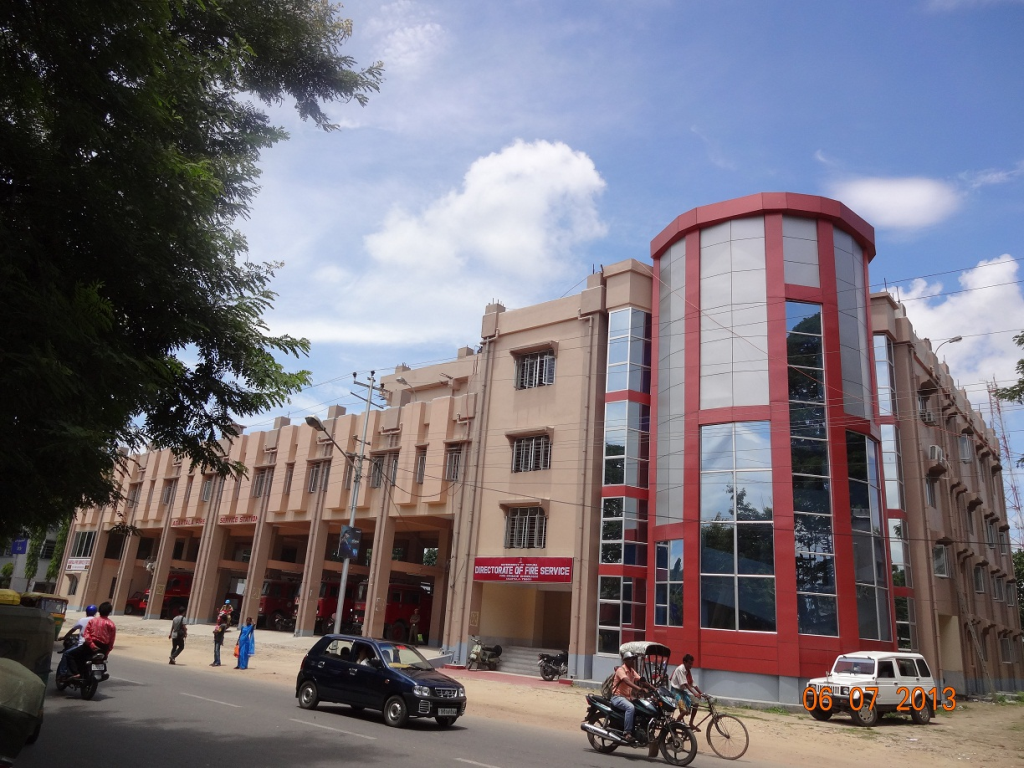 Prior to 1957 there was no fire station in the State of Tripura. In 1957 the first Fire Station was started at Agartala in a garage of the then Superintendent of Police, Tripura with twenty-one personnel in the rank of ranks of Station Officers, Sub-officers, Leading fireman, Driver, Fireman and Mechanic-cum-Fitter, on transfer from Police. West Bengal Fire Service trained these personnel in Calcutta. Tripura Fire Service started functioning as an independent department from 1959 but the Superintendent of Police, Tripura continued to function as the ex-officio Director of Fire Service, Tripura. The government adopted the West Bengal Fire Service Act, in 1972 which is in force still for Tripura Fire Service.

Having started with one fire station in 1957, the Tripura Fire Service department has travelled a long way to come to the present position of 48 fire stations, with more fire stations in the offing.